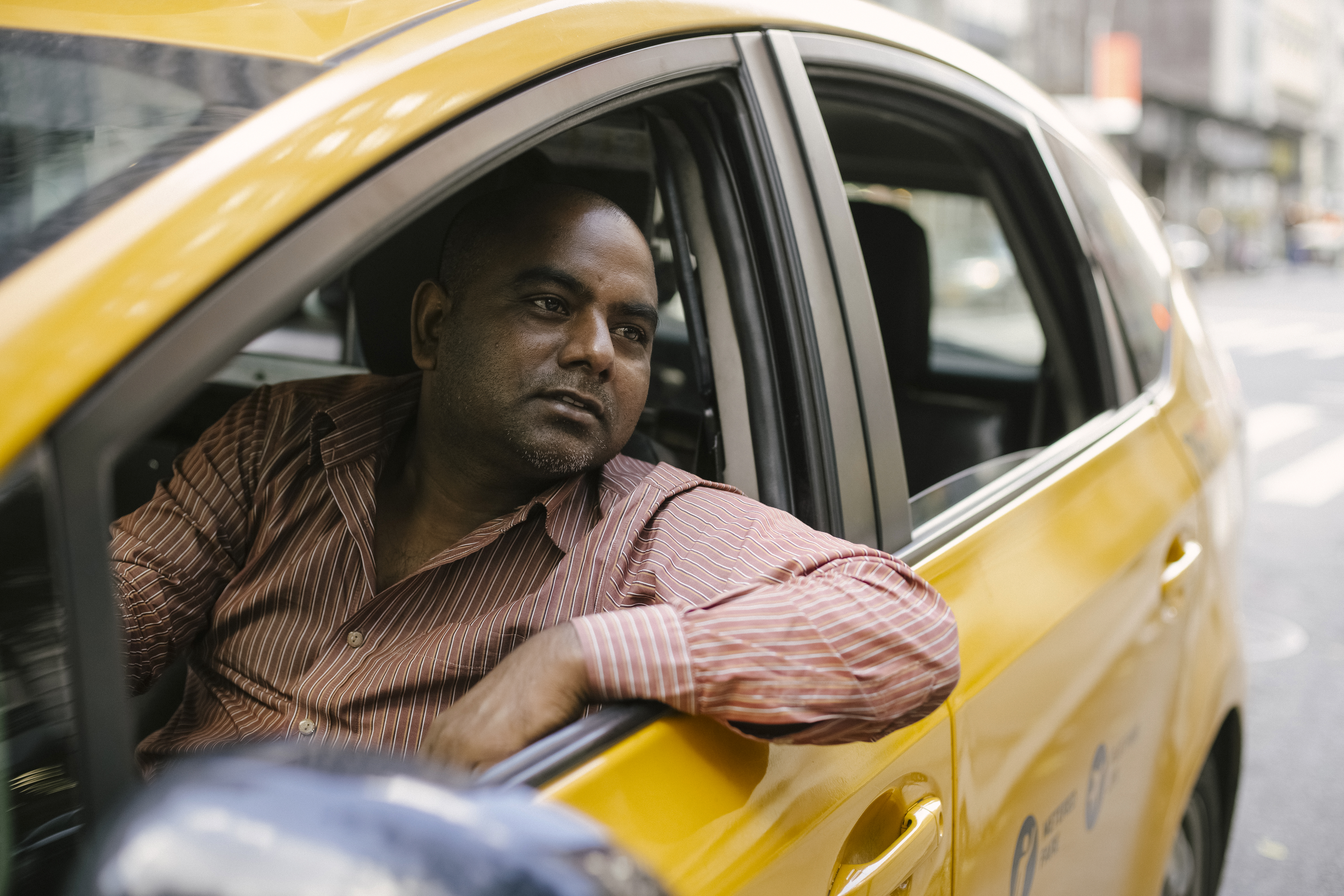 Having grown up in the capitalist nation of America, I’m sure it’s hard to imagine that having money or working just for the sake of earning more could in any way slow down the process of evolution. We are programmed to think otherwise. Okay. . . indeed it has! I did some research so you don’t necessarily have to. Thank me later. For now, let me elaborate. The high school I attended, if history had done it right, should have been called “Jardine Telsa Junior Academy” instead of an “Edison” academy. “Tesla”, of course, coming from the man who possessed one of the greatest minds to ever walk the surface of this planet. Nikola Tesla’s time is now!

Tesla was the genius at the forefront of making AC (alternating current) electricity an important part of our lives. That he rivaled his fellow inventor, Thomas Edison’s DC (direct current) electricity. As the story goes on this matter, it was more of a one-sided rivalry. A humble man at Tesla, whose main goal in life was to harness the natural energy of the Earth by harnessing the correct frequencies (Wardenclyffe Tower). By doing so, he could generate free/sustainable energy to power the entire world! A greed-driven madman, at Edison, whose only goal was fame and fortune. That he would keep at all costs. Thomas Edison would go so far as to kill large animals, in front of crowds, as propaganda. He once fried an elephant to try to show that Tesla’s AC electricity was too dangerous. The most disgusting of all his smear campaigns was the execution of William Kemmler (First Electric Chair Death). Which was basically an experiment to test what AC electricity would do to a human. Hoping that he would consider his conclusions about alternating currents as fact. Thomas Edison knew of Tesla’s genius as well as his humble nature. Being the opportunist that he was, Edison made the most of it. Hiring Tesla (years before the smear campaigns) to fix the motors that powered the DC electricity version of him. Tesla was told that he would be paid US$50,000 if he could fix the motors at the Edison plant. After Tesla successfully completed the job, Edison told him that it was just a joke and that he would not pay him the money. Which led to the inevitable resignation of Nikola Tesla from the Edison company.

Edison was known for stealing Tesla’s ideas among many others and passing them off as his own. I. and X-ray images. Mr. Edison, in hindsight, seemed to be something of a fucking patent. He had an understanding of proprietary ideas that far exceeded his counterparts. Which allowed him to hire some of the brightest minds of his time, just to patent THEIR inventions. Thomas Edison was not alone when it came to tapping into Tesla’s kind soul. Shortly after sharing paths with Edison’s company, he was approached by a couple of investors. Alfred S. Brown (Leader of West. Union) as well as Charles Peck (New York Attorney). Both men believed in Tesla’s alternating current electricity and wanted to finance “Tesla Electric Company”. That he would get ownership after agreeing to split half of his patent rights to his AC system. In exchange for financing. This is his second chance at his own power company. The first company was “Tesla Electric Light Company”, from which he was eventually forced to leave. He was left with nothing but a worthless stock certificate. Do you see a pattern?

Nikola was finally becoming the successful businessman he wanted to be. It seemed so. He eventually sold his patent for his AC motor to George Westinghouse for $25,000 cash / $50,000 notes + royalties. At this point (1890) Tesla was ready to move on to the next great invention of his, which was fueled by his discovery of “wireless power”. With his fame on the rise and his brand bigger than ever, it struck fear into his opponents. Than the smear campaigns mentioned above. Which were also directed at Tesla partner Westinghouse. On top of all the chaos plus the inability to come up with a better design for your current air conditioning system. Westinghouse eventually dropped out. He backed out of the Tesla project (funding) and somehow got Nikola to rebuild the contract that once paid him royalties ($2.50 per horsepower generated by each motor).

As Tesla’s trend of being a genius engineer but without the greed-driven nature to be a successful businessman continued. He would invent or discover many of the greatest discoveries in science. Those who help us in daily life. Even in this generation. I believe he was so far ahead of his time that his discoveries will continue to help unleash the natural powers of this universe for years to come. Some of his most successful business ventures were “The Niagra Falls Power Co.” Unfortunately, his contributions are masked by the Westinghouse insignia. His rather like his “Tesla Coil” But the one he never saw come to fruition and what became Nikola Tesla’s obsession in life, Wardenclyffe. The Tower that would take advantage of all the natural energy that circulates around our planet, to redistribute it as free energy. Simply by redirecting the natural frequencies. The project received a lot of funding at first, but once JP Morgan (lead funder) realized it was being built to generate FREE electricity, he backed out. If it couldn’t be measured for profit, it was of no use to a businessman. Only a good man would do the right thing for the betterment of mankind. JP Morgan and many other “businessmen” of that time were not that. Tower production eventually stopped and never picked up momentum again. After Tesla’s death, the FBI entered his New York hotel suite and stole all of his work. Some believe that the Wardenclyffe Tower technology is known today as HAARP The weather control program that uses frequency alteration to manipulate weather patterns.

If the goal of this article was to tell you about all the great things Nikola Tesla discovered, I could go on. The man was behind so many amazing projects. Some projects so far ahead of his time, people like Steve Jobs had to finish them for him. I encourage you to google it yourself. However, the main purpose of writing this article was to shed light on the idea that greed may be holding back our evolution. Imagine if financing never slowed Tesla down. How far would he have gone? Would we have outrageous energy bills like the ones we have today? Imagine if all the other men who came up with great inventions really got their thing. Instead, they were passed over because a better businessman beat them to the patent. I am sure this has happened repeatedly in history. Greed raises its ugly face. A true superhuman almost got left out of the history books because he didn’t patent thousands of ideas that weren’t his. How often did you hear about Edison growing up? History seems to favor those with more money. That he is a transvestite himself. The idea and purpose of money is to maintain control. Which in recent history has worked well for a certain 1%. For the rest of the great minds out there? We are forced to live lives that do not always allow us to take advantage of our own natural abilities. All for the good of capitalism. It was fun while it lasted, but can’t you see now is the time! We need a new monetary system. One that doesn’t hold back true awesomeness.