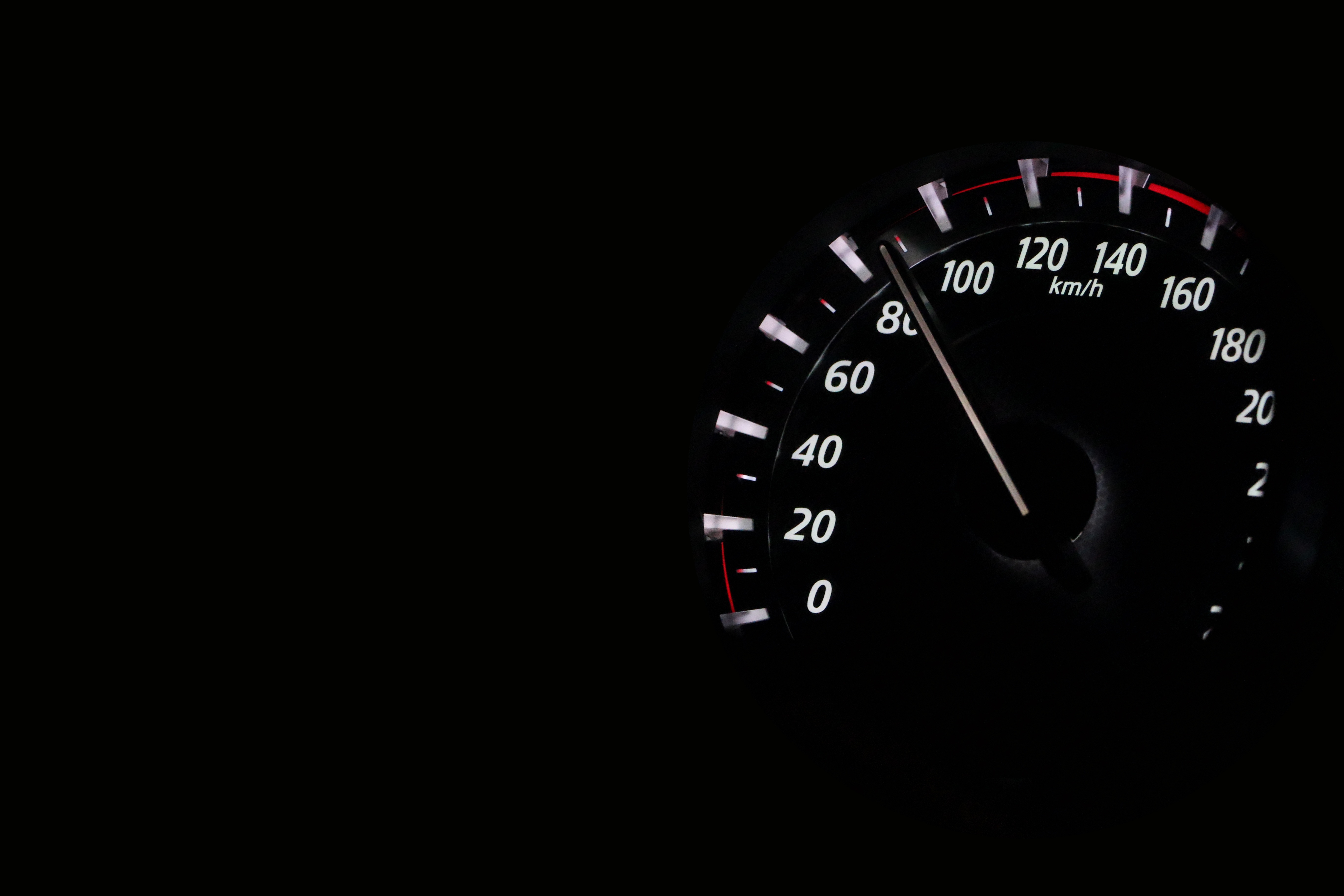 The thing is, if you look behind Intel’s decision to buy Mobileye, you’ll see a topic that I’ve been talking to you about for some time: self-driving or autonomous cars, which is a critical component of the Internet of Things mega-trend that is going on. developing right now. And as you can see, people are making huge amounts of money fast.

Now, there are two developments related to the autonomous car theme that have the same potential and that are also happening right now.

Rise of the Machines

You see, the car is transforming from a mechanical machine, which means that it is driven by things like pistons and gears, to one that is electronic. Second, the car is turning into a machine that is connected to the internet all the time and so connectivity is something that can be used as a shared resource.

Related to these things is the fact that due to laws that have been passed around the world, virtually every automaker is gearing up to make most cars electric.

So, in other words, the whole way of making a car will be uprooted and changed.

This means that it is a time of incredible opportunity and, equally, of tremendous risk.

Of course, the companies that make the components that are to be integrated into this electronic, connected, shareable, and eventually electric car will benefit.

And the companies that are left behind, betting on mechanical cars, disconnected, that cannot be shared and that run on fuel, are going to go bankrupt.

The model of the future

The turning point, I think, will come later this year when Tesla launches its Model 3 car.

The reason I think the Tesla Model 3 is the key is because it will be the first car to have pretty much all of the things I mentioned. It’s electric, packed with electronic components rather than mechanical, and has the latest in autonomous driving capabilities. The Model 3, like all Tesla cars, is connected to the Internet non-stop.

When you do the math, it means Model 3 is setting up to be a $ 14 billion product right out of the box.

Now, $ 14 billion seems like a lot, but it’s nothing compared to the $ 147 billion General Motors is expected to generate in sales in 2017.

So in terms of overall car sales, Model 3 sales are a drop in the bucket.

The race is on

What will really surprise investors is how profitable the Model 3 will be compared to mechanical fuel-powered cars. That’s because, in addition to the battery, components like the ones in your computer are much cheaper than the mechanics that go into your car.

I think deals like Intel buying Mobileye, GM buying autonomous car startup Cruise Automation for more than $ 1 billion in March 2016, and Ford buying a similar startup, Argo AI, for $ 1 billion, as well as other events with Google. And Uber, it’s all down to the fact that the race’s starting gun to dominate the electronic, electric, connected, shareable, autonomous car is about to explode. And people expect the race to be hotly contested between tech companies like Google and Intel, and auto companies like GM, Ford, Tesla, and others.

However, I think that the smart bet on this new type of car is an investment in the electronic guts of the car. And I still believe it. You can expose yourself to many of the companies that make these electronic casings by purchasing the VanEck vectors Semiconductor ETF (NYSE Arca: SMH).