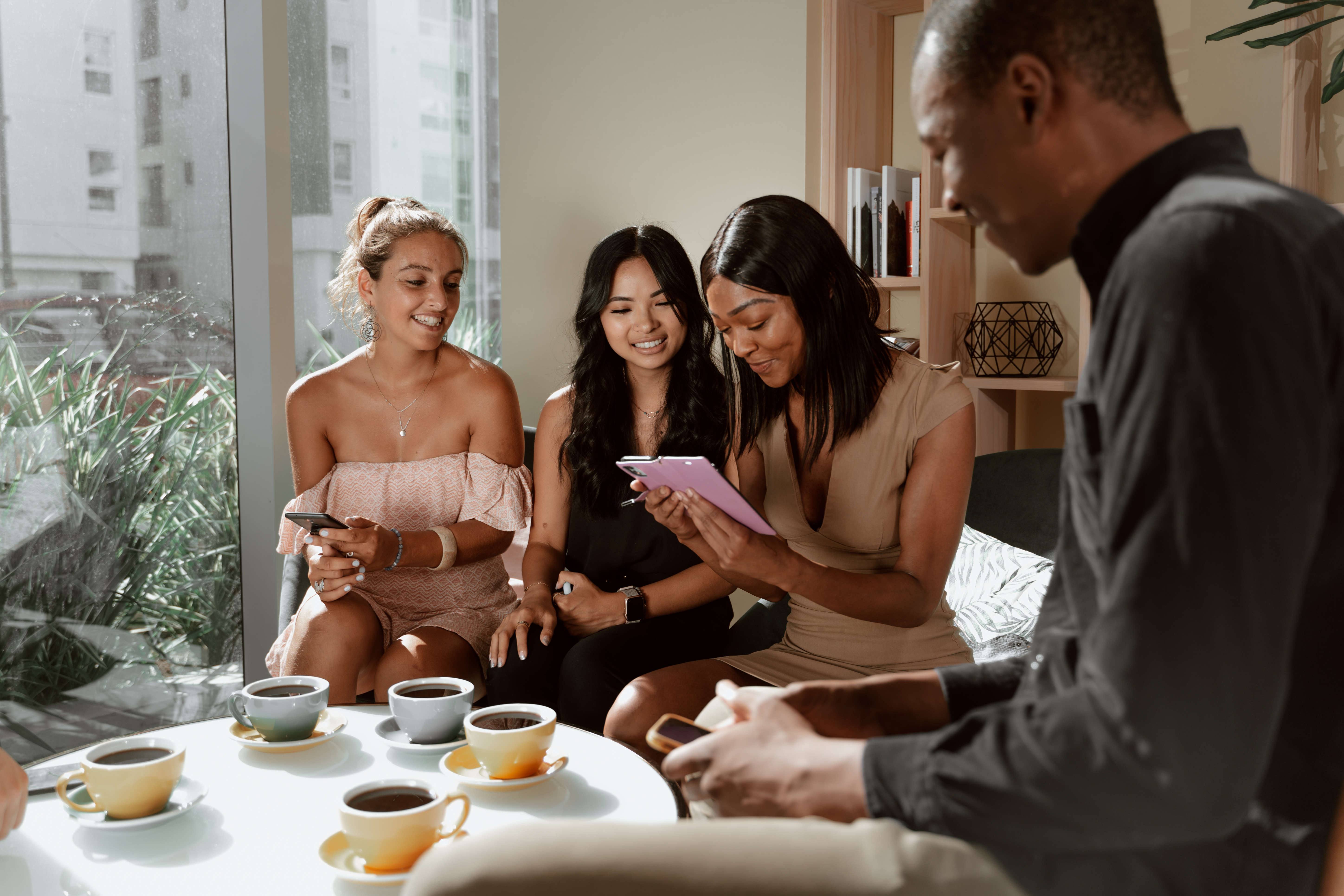 Online games are now played for more than 60 minutes a day by more than half a billion people around the world, says Jane McGonigal.

In the United States alone, that number is 183 million.

On average, young people will accumulate 10,000 hours of play by the time they turn 21.

That is roughly the same amount of time they will spend in their classrooms.

More than 5 million Americans now spend more than 40 hours a week playing games online, which is the equivalent of the time they spend at a full-time job.

The NPD Group, a financial analysis firm that tracks video game sales, says the US gaming industry sold $6.71 billion worth of new games in 2012.

FarmVille 2 was released in September 2012.

World of Warcraft holds the Guinness World Record for the most popular MMORPG (Massively Multiplayer Online Role Playing Game) with over 8 million subscribers as of March 2013 (Wikipedia).

Another popular game is Clash of Clans, which is a combat strategy game.

Free games, often referred to as freemium (free + premium) games, are a business model where the game is given away for free, but the customer has the option to spend money on a variety of game enhancements.

This model has become popular on both smartphones and iPads.

Free games are much easier to download than paid games.

The freemium model seems to be the trend of the future because many are becoming reluctant to pay for a game before using it.

Once a customer plays a game, they will generally be willing to spend money on that game if they find it fun and engaging.

As an example of how the freemium model works, consider the free game Clash of Clans.

The objective of this game is to create a clan, build a village for the clan, and then train your warriors to protect your village from invaders.

You can download the game to your smartphone for free. Then once you find this game fun and engaging, there are all kinds of upgrades available.

Sure, you can keep playing for free as long as you want and gradually earn virtual “gems” to help finance your clan project. Or you can make a purchase through your smartphone to speed up the pace of gem acquisition.

And if you’re feeling really ambitious and want to get some extra swords and slingshots to fight off the barbarian invaders, just tap on your smartphone screen and buy a “gem chest” for just $99.99.

The company that makes Clash of Clans (Supercell) raises more than 1 million dollars… a day!

All from people who downloaded a free Clash of Clans game on their smartphone.

When the ability to buy things is made easier through the use of technology, wealth is created faster and more abundantly than ever before.

Also consider that when people play Clash of Clans, they are encouraged to simply press a button to invite all of their Facebook friends to join them, which brings Supercell even more money.

Of course, Clash of Clans is just one of many examples.

Users, fans, and players of Clash of Clans (and other freemium online games) generate millions of dollars for companies like Supercell and Apple.

Meanwhile, users get nothing… a large goose egg.

We believe that rewarding online gaming users is an idea whose time has come.