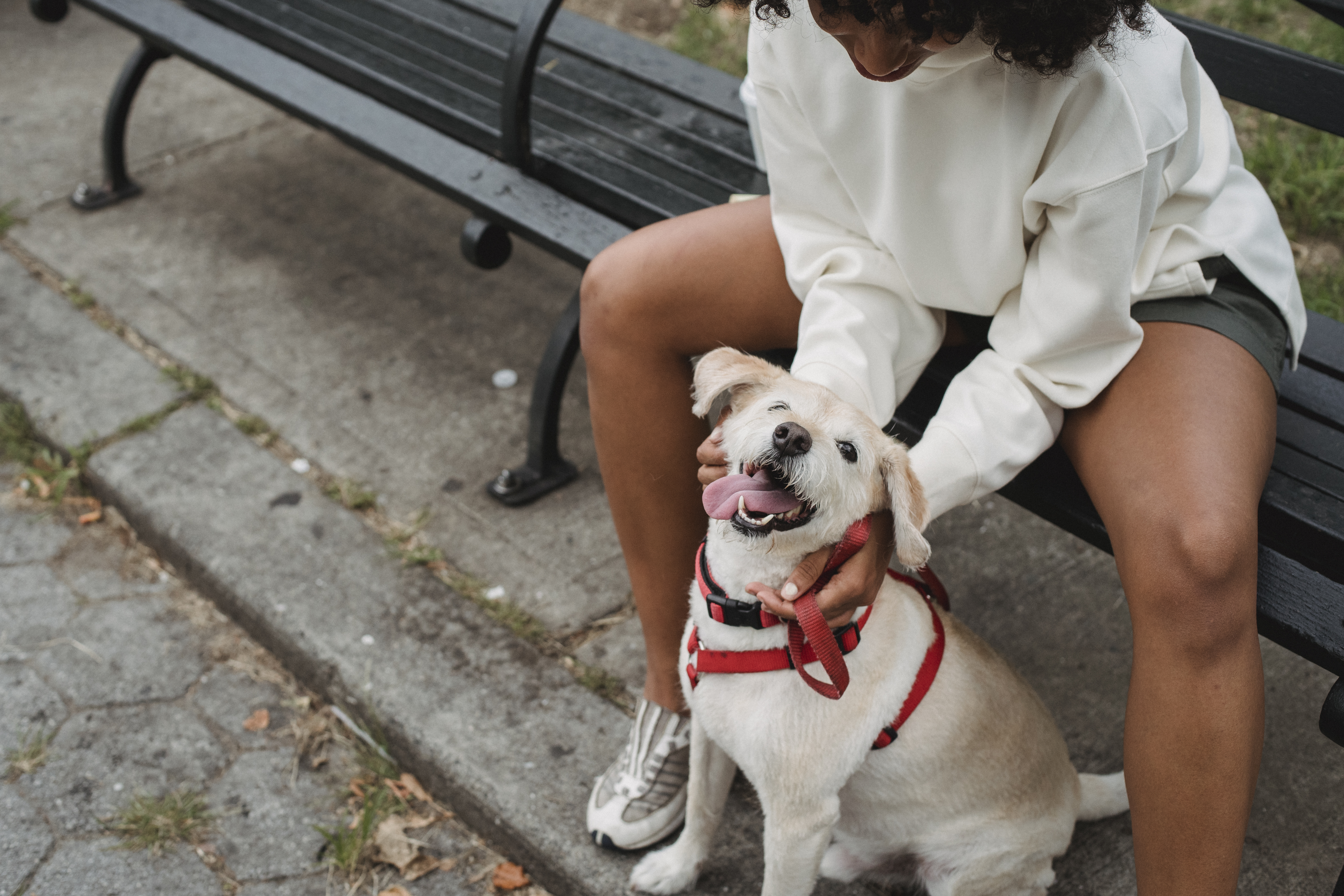 Skiatook Lake is located on Highway 20, 4 miles west of the town of Skiatook and 11 miles east of Hominy, Oklahoma, about an hour’s drive from Tulsa. This beautiful lake is surrounded by gently rolling hills of Blackjack, Post Oak, and Tallgrass meadows.

Skiatook Lake has an area of ​​approximately 10,500 acres and 160 miles of shoreline. The winding coastline is highlighted by steep, picturesque cliffs that offer spectacular views.

Skiatook City came into being in the late 1880s. There are conflicting historical records as to where the name Skiatook came from. One story says that the city was founded on land that was home to a prominent Osage Indian named Skiatooka. They called the community around his house Skiatooka Settlement. There is another story that the name was taken from Ski-A-Took, which is a Cherokee word meaning “big Indian self” or describing a large man or a large tract of land.

But what is generally accepted is that Cherokee Chief William C. Rogers founded Skiatook when he established a trading post on the Cherokee Nation located south of Bird Creek. Skiatooka, the Osage Indian, was a frequent trader at the post, which may be why his name was connected to the name of the town.

A road to Tulsa was paved in the early 1920s. With good roads leading in all directions, Skiatook became known as the gateway to all points north, south, east, and west. Skiatook began purchasing water from the Spavinaw in the 1930s, but when Skiatook Lake was finally completed in 1984, Skiatook had its own water source. Records show that the town of Skiatook has grown steadily since its beginnings in the 1880s. The population has increased 93% since 1990.

The dam is a rolled earth embankment that is 3,590 feet long, including the spillway. It rises 143 feet above the river bed. The embankment has a crown width of 32 feet. The uncontrolled spillway consists of a concrete sill on the right abutment. The bottom of the spillway is 100 feet wide and its top elevation is 732.0 and it has a design capacity of 21,700 cfs. The impulsion works include a gate tower with selective intakes; a 10.5-foot conduit tunneled through the right pier served by two 4.67-by-10.5-story low-flow locks and a 36-inch water supply pipe.

Skiatook Lake offers many opportunities for outdoor recreation, including:

Skiatook Lake is a pristine body of water that is a paradise for fish and nature lovers, especially bass anglers. It is perfect for people who want to commune with nature. So if you want to relax for a few days or more, come and visit Skiatook Lake in Oklahoma.