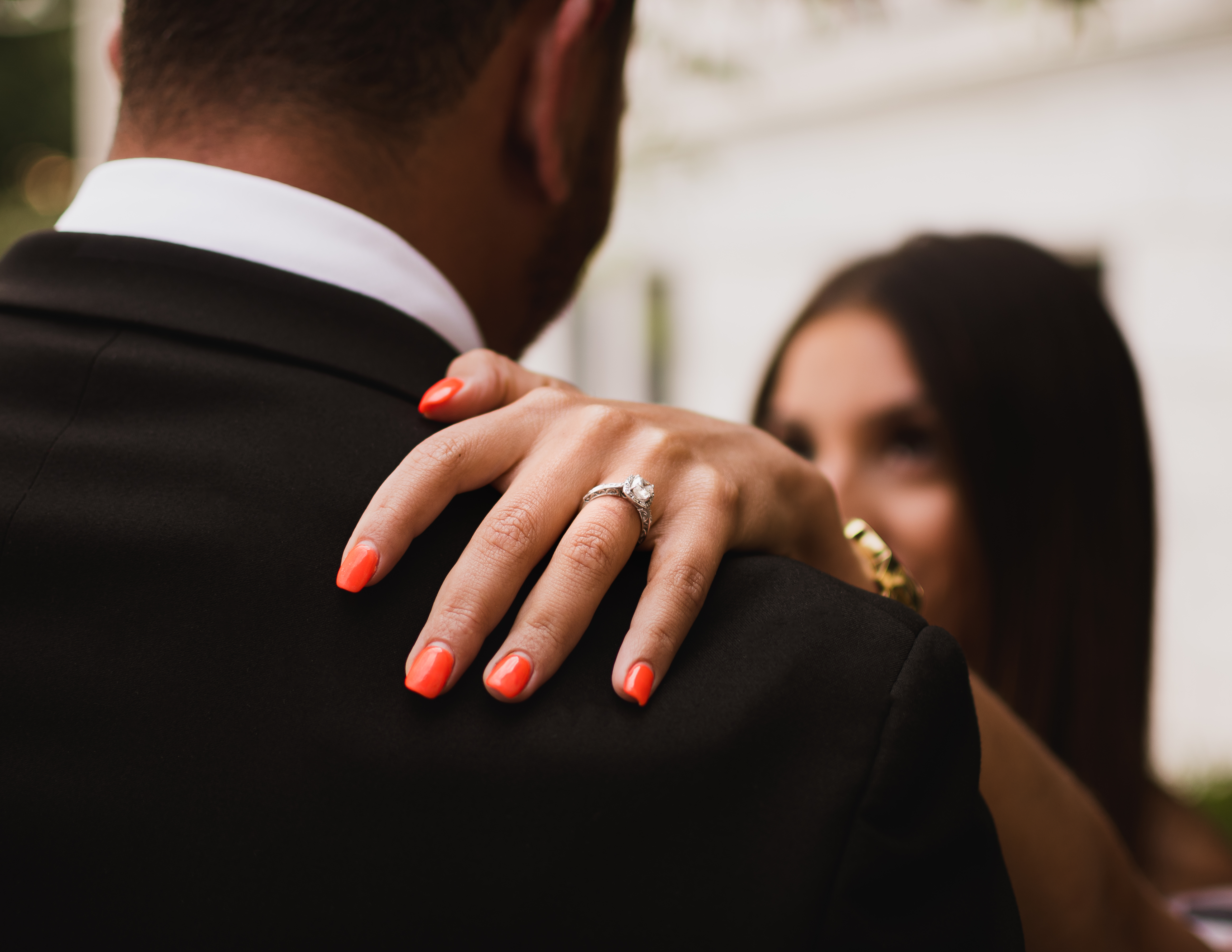 Based on the life of its author with a little poetic license, “A Day for Heroes” tells the story of a boy, Ray, as he grows up in the 1950s and transforms from a boy of holy terror to an incredible baseball player, and more importantly, it’s a story of fathers and sons coming together to play a game of baseball like no other. These parents, most of them World War II veterans, believed that the kids, who had never lost a game, had it easy because of them, and now was the time to teach them a lesson.

The first few chapters of the novel detail Ray’s comical misadventures growing up and the rivalry that developed between him and his father as a result of the trouble he constantly caused. Ray always seemed to be in the wrong place at the wrong time, leading to his perhaps justified paranoia that his parents, grandparents, and teachers were out to get him. But after all, he set fire to the house, burned down his grandfather’s player piano, ripped the seats off the new car, created abstract art from a fellow kindergartener, and had to make a deal with the school principal to keep your mouth shut. locked in the choir, his singing was so bad. Ray’s grandfather threatens to get revenge on him for destroying the pianola, but it is Ray’s father who carries it out in a way that will keep the reader embarrassed, between laughs of course.

Then Ray’s life suddenly changes when he reaches the fifth grade and meets Mrs. Harrison, a gym teacher so old she must have been teaching since Old Testament times. Perhaps her old age has made Mrs. Harrison wise because she is the first person to see Ray’s potential. She appoints him a teacher’s assistant, and in time they form a baseball team outside of class. Before long, Ray is part of an unstoppable junior baseball team, and when he and his classmates turn sixteen, they’re playing in Detroit’s Little League against boys’ teams. The other teams find them ridiculous, and no one wants to play with them at first, but the laughter doesn’t last long.

By the time they graduate from high school, Ray’s team has never lost a game. But then his parents approach them for one last game on a Sunday afternoon in 1965. Ray and his teammates are shocked, but up for the challenge. After all, his parents are all on the wrong side of forty. But they have underestimated these men, most of whom are World War II veterans and play baseball like they want to win another war.

The book’s title, “A Day for Heroes,” refers to that great game between fathers and sons, World War II veterans, and the next generation. The final showdown is hilarious, moving, will have readers clapping, and has the same effect as a great feel-good movie. Every page of the book is full of laughs, but underneath those laughs is a deep respect for the veterans who saved the world.

Danescu makes sure that all the characters on both teams are fully realized. For example, Deacon, the aptly named second baseman on Ray’s team, is described as having “a slow, steady gait, almost biblical in nature, while surrounded by an aura of poise and composure. He had the self-confidence of a spiritualist. When he introduced himself in the game, it was as if he was entering a revival tent to fulfill dreams and hopes.” And then there is Jack, whose parents are German immigrants. Jack grows so big that his muscles bulge everywhere until his teammates are convinced that he is the result of a secret laboratory experiment in Germany during the war. Jack is such an incredible ballplayer that “the other team walked off the field, demanding to see a birth certificate and other identification proving Jack was human. Jack never spoke during these investigations; we had another player represent him. We knew his accent would ignite accusations about test tubes, German laboratories and artificial organs”.

As for the fathers of World War II, here are descriptions of two of them:

“Mr. Grant brought home a noticeable limp from the war and was currently working as a foreman on an assembly line in Detroit. With every step he took, there were doubts. We didn’t think he could play baseball, but Mr. Grant showed up to play because I didn’t know what limitations we were talking about.

“For nearly two years, he had faced death every night on patrols around the Japanese-controlled islands. Then Mr. Danson came home with nerves of steel and eyes so cold and sharp he could slice through a turkey. with them… it was scary to have someone with that background. And if he said we still had things to learn, who was going to argue with him?

Danescu, despite some jokes, is reverent towards these men, asking in the prelude chapter before the big game:

“Where do you find heroes? You find them within innocent and unsuspecting people who find themselves in dangerous or desperate situations. They react in ways that show how personal identity and importance become secondary to another cause or purpose. Their acts of courage and courage can be spontaneous or last for years.

For me, to describe the great game between these fathers and sons would be to take all the fun out of the reader, and my descriptions could not do justice to the book’s humor, comical incidents, and general toughness of these players. “A Day for Heroes” is a triumph in many ways, from nostalgia to heroism and from humor to deep emotion. Ryan Danescu can write a tearful paragraph and end it with a sentence of comic relief like few authors can. After burning down houses, destroying car interiors, and becoming a great baseball player, he may have finally found his calling in writing this moving story of two generations at war on the baseball field. This book is destined for a home run.