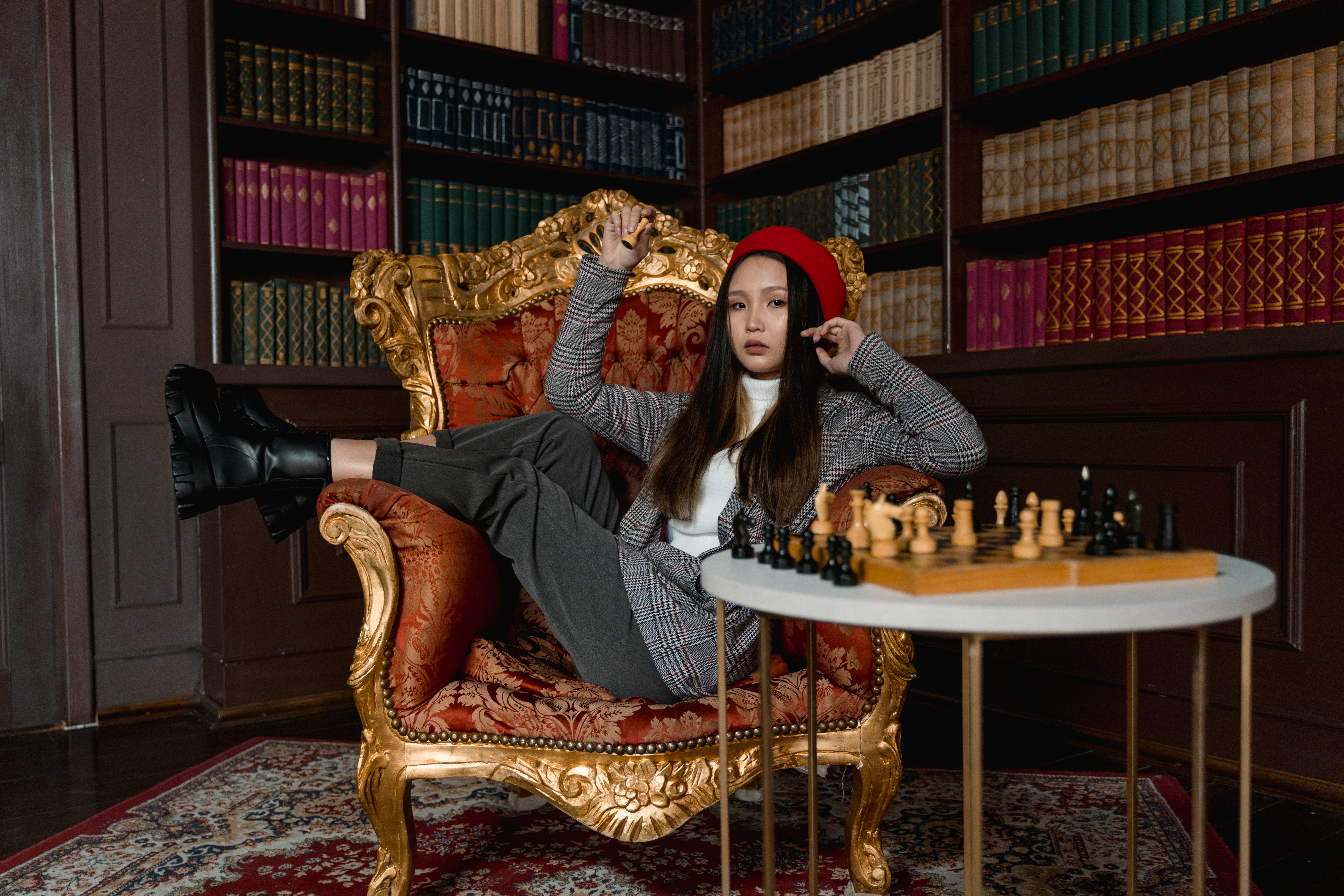 Have you heard of “The Romance of the Three Kingdoms”, the extraordinarily famous historical story of the Chinese? Why so famous? Some people claim that this non-fiction story has created abundant success stories. How? The credible strategies used by the characters in this story are applicable in the recent business world. These strategies are generally called “Sun Tzu’s Art of War”. Many successful conglomerates claim that their successes are due to the adoption and inspiration of Chinese strategies in Sun Tzu’s art of warfare. These strategies are the core content of Red Cliff I and II.

These John Woo films are about the war between dynasties for territorial domination in a period when mainland China was divided into three kingdoms (Wei, Shu, and Wu). This movie also explains the strategies on how a force of 50,000 caused a disaster to the enemy force of 800,000, which was much stronger. There are three important aspects to this war: Wealth, Power and Women. Red Cliff is divided into two parts, the first part focuses on the knowledge of the talented characters and the second part deals with the strategies and their analysis and the war. Strategies are related to some factors that can affect the success or failure of a war, such as motivation, size of forces, methods of aggression, leadership, climate, etc. These strategies are considered useful not only in the war period, but also in the business field. Using the right strategy at the right time will give great success. Otherwise, improper use or timing will cause massive disaster.

This movie is an excellent and recommended movie for executives, management consultants, investors, business owners, economic analysts, and even military officials. Many of the recent strategies adopted by large and successful companies are based on these traditional Chinese strategies. Of course, strategies are adjusted, adapted and applied based on the current situation and the moment to achieve satisfactory success.

Is Red Cliff a true story? Well, in an interview, Woo admitted that his movie is based on the official story “Chronicle of the Three Kingdoms (San Guo Zhi). However, some effects have been added, removed and edited to dramatize the story, as is John Woo “. an expert in dramatizing his films, don’t worry about the story, because it is still analogous to the real one.

Overall, Red Cliff – I & II is a great film that reflects the strategies of the Chinese in war, the strategies that have inspired the creation of many success stories in the recent corporate world.